In 2020 a trial was conducted in collaboration with the Laboratory for Host Pathogen Interactions in Livestock of the KU Leuven (Belgium), in order to assess the intestinal development of newly hatched broiler chicks. Traditional hatchery chicks were compared with chicks hatched on-farm (NestBorn®). The hypothesis was that, because of the early feeding and the absence of stress from chick handling and transport, a better intestinal development would take place for the NestBorn chicks. The results of this trial have recently been presented at the CRWAD 2020.

In order to objectively compare the intestinal development, an enzyme (diamine oxidase, DAO) present in the blood, was used. This enzyme is released into the blood when intestinal cells are damaged or insufficiently develop. The lower the DAO-values in the blood, the less intestinal damage.

A representative number of blood samples have been taken from the chicks on 4 consecutive days, starting two days before the end of the hatching process (DAY -2). As traditional chicks hatch in a hatchery, they did not have access to feed or water on DAY -2 and DAY -1. For this group, only the blood sampling of the last 2 days (DAY 1 and DAY 2) took place at the farm. The NestBorn chicks were sampled at the farm during 4 consecutive days (DAY -2 to DAY 2) with permanent and uninterrupted access to feed and water (from DAY-2 to DAY 2).

The results demonstrate that for both groups of chicks, during their first 4 days of life, a gradual improvement of the intestinal integrity occurs, meaning that the intestinal development is taking place. During this entire period though, the NestBorn chicks had a significantly lower (= better) DAO-value compared to the traditional chicks. This is an indication that the intestinal development of NestBorn chicks is not only starting sooner, but also that this clear advantage, compared to traditional chicks, is persisting during the period of the trial.

A good start of chicks is crucial, also in order to avoid the occurrence of problems later in the production cycle. The intestinal systems plays an important role, as well in terms of growth of the broiler, but also in terms of the development of a solid immunity. This research shows that the already demonstrated technical and health advantages of NestBorn chicks, are at least partly due to an early and better intestinal development. 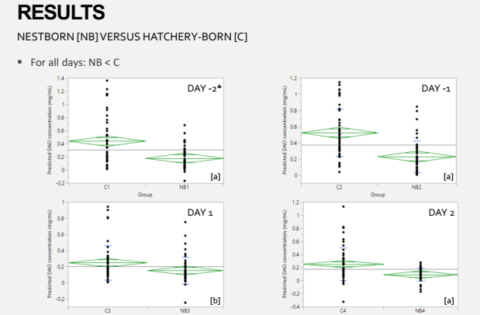 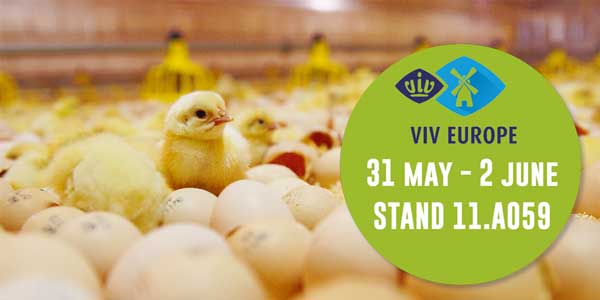 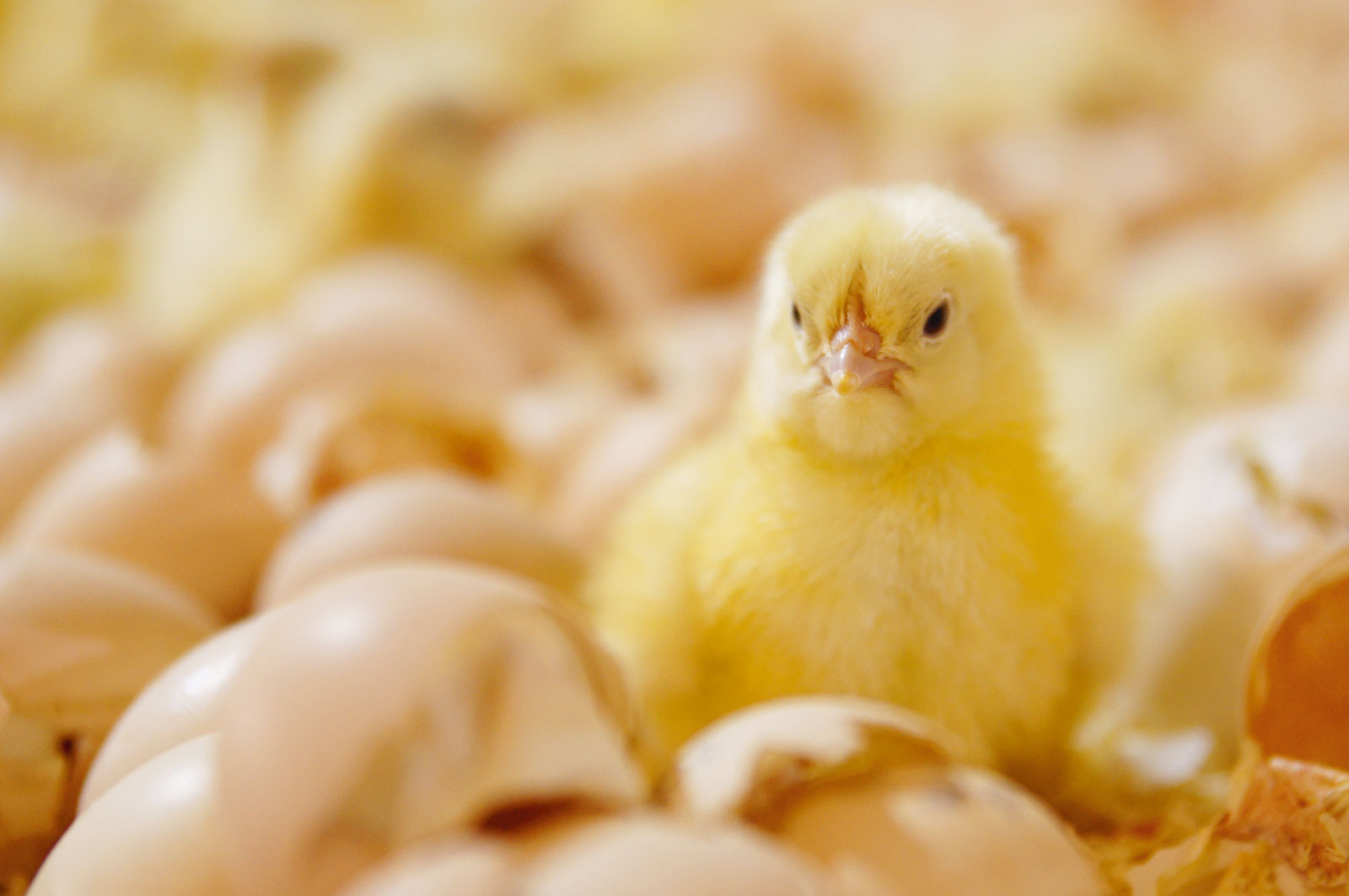 NestBorn's exhibition intentions 2022
In 2022, we plan to participate in some of Europe's finest exhibitions. Will you meet us there?
Mehr lesen 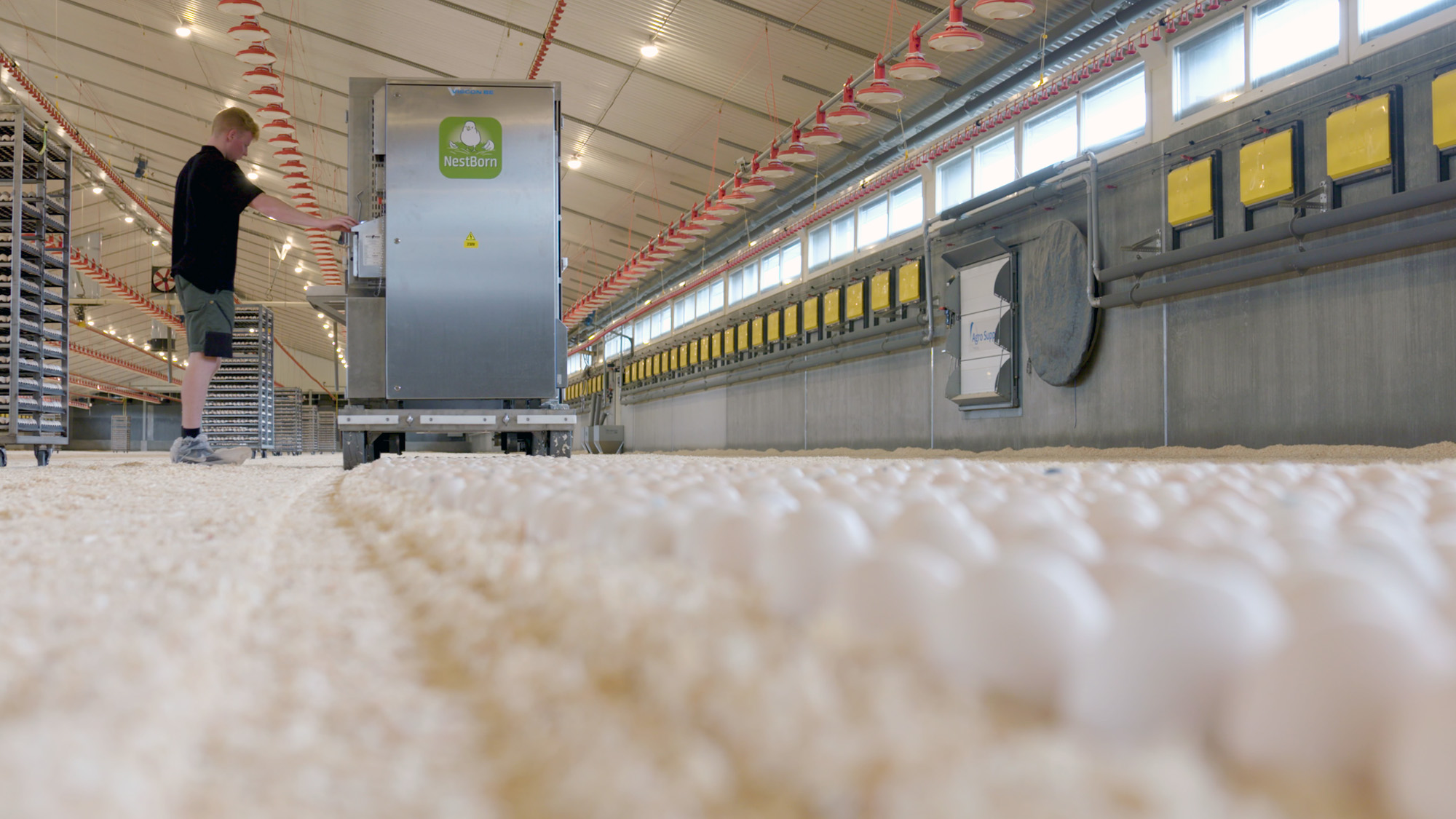